Customising AM for the Irish market with Paddy Quinn & Co 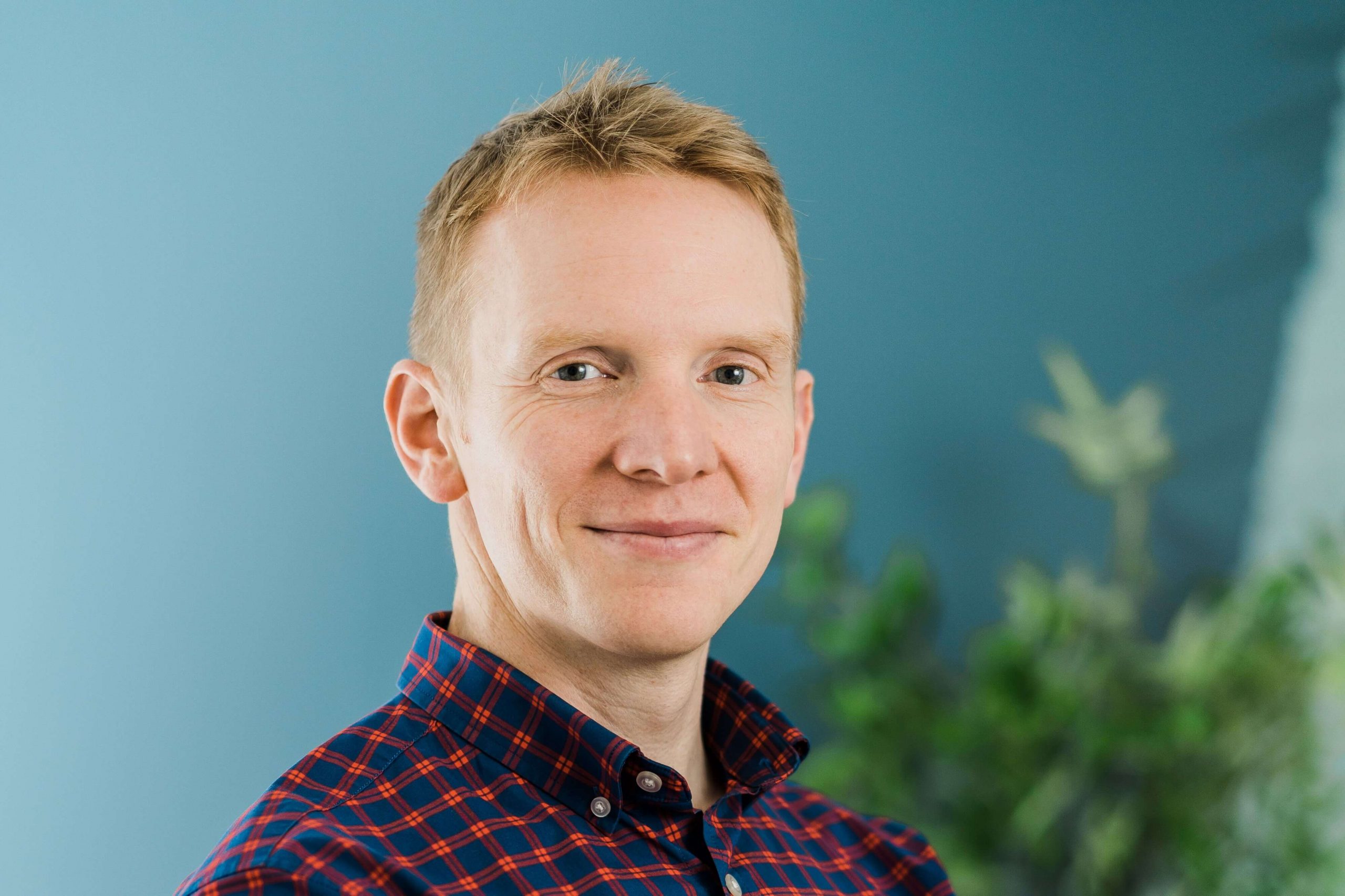 This year has been full of feature releases for AccountancyManager, around 16 in the last three months in fact. But there are always ongoing projects bubbling away in the development office too. (There may be plans to start barricading the door so James can’t ‘pop in’ with more ideas for the road map.)

Customising AccountancyManager for the Irish market

One project we’ve been working on behind the scenes is a version of AccountancyManager for Ireland. Although the general processes are the same as in the UK, instead of HMRC and Companies House, Ireland’s accountants and bookkeepers answer to Revenue (Irish Tax and Customs) and CRO (Companies Registration Office).

The tax year in Ireland runs, arguably more sensibly, from the 1st January to the 31st December. Instead of a UTR or NI number, you have a PPSN (Personal Public Service Number). And there are a few more tax initialisms thrown in for good measure, like PRSI (Pay Related Social Insurance) and USC (Universal Social Charge). As you can see, it’s not quite as simple as adding euros to our currency section.

Getting help from an expert insider

A few months ago, we asked Irish AccountancyManager user Paddy Quinn, at Paddy Quinn & Co Chartered Accounting to give us a hand.

“I’ve been dealing with Rachel quite a bit, getting the Irish system working as best as possible. I can see you guys have been focusing on it recently, so that’s great to see.”

He kindly agreed and has been working closely with Rachel on our support team to help guide our development. Jonathan on our marketing team caught up with Paddy to see how it’s all going.

Before striking out on his own, Paddy spent 10 years working as a chartered accountant in industry. After six years as Finance Director at a law firm, Paddy yearned for new challenges and more control over his time. So, in 2016, he launched his practice from home. He now oversees a team of eight who, in normal circumstances, work out of an office in the north of Dublin, just on the eastern edge of the city’s botanic gardens.

Thanks to Paddy’s connections in law, many of his clients are still law firms, although he’s also tapped into a growing local market. “We have a couple of small niches in the legal sector. We serve a few law firms – and then we also do a lot of Irish rentals, short-term holiday rentals like Airbnb, but we take on all sorts of businesses.”

Starting out running his practice from home, it was natural for Paddy to opt for cloud-based technology from the get-go. This has developed into a core value of Paddy Quinn & Co, allowing Paddy to attract and retain the talent he needs.

“I always wanted to go down the route of having people be able to work from home, to employ qualified accountants who want to get out of the corporate environment.”

“I set it up working from home initially and I want to go down the route, hence why we got a cloud software like AccountancyManager on board, and RecieptBank and Xero and all the rest. Over the years. I’ve just added all my team members and we’re up to eight employees now. That’s a combination of five qualified accountants, a general manager and office manager and the junior accountants. They’re all using AccountancyManager.”

With any software – especially automation software – the more bits you use, the more effective it is. However, we don’t expect new AccountancyManager users to start using everything at once. The central database of all client details always comes first and everyone is quick to use the online portal for client documents and signatures. Paddy and his team are no different there.

“We’re finding great benefits with the portal, I mean payroll being number one, the whole GDPR compliance thing – we’re not sending stuff by email, we’re sending it securely by the portal.”

“For our KYC procedures – so for passports and driver’s licenses and proof of address – all that gets uploaded to the portal as well. And it’s good that client deadlines are on there so they can go in and see which return is due soon and or what their filing deadlines are that are upcoming.”

Usually AM users will adopt automated task management and automated client emails next, but Paddy has turned this pattern on its head. While he fine-tunes the compliance aspects of Ireland’s AM, Paddy has been reaping the benefits of time-tracking.

Time-tracking: Using AM to regularly review productivity and pricing

Paddy keeps a consistently close eye on his team’s time using the data in AccountancyManger. “I’ll sit down with the Office Manager and look over the time posted on AccountancyManager each week. What time has been recorded, which clients etc. and that forms the basis for us to have a discussion with the team at the weekly team meetings.”

“Before using AccountancyManager to track time, we wouldn’t have realised we were spending three or four hours a month with a client when we’re charging for one or two hours.”

Paddy also reviews his practice’s pricing every year, issuing new proposals for every client annually. “So, when it comes to December. We’ll issue each client with a new proposal for 2021,  I just basically say to them what their new monthly fee is going to be.”

“We have to do that because the client’s circumstances can change so much. Before using AccountancyManager to track time, we wouldn’t have realised we’re spending three or four hours a month with a client when we’ve charged for one or two hours or whatever. Now we can change the proposal for the following year and charge the new fee.”

Q4 2020: Taking a step back to review operations

Paddy and his Office Manager are planning a big review of internal processes, to optimise efficiency and to make sure they’re getting the most out of the software they use. “We’re going to review everything that we’re doing from the moment a client contacts us, to sending a proposal, to the client on board and then doing the actual work.”

A large part of that is optimising their use of AccountancyManager. “There’s a lot that we’re going to start doing. Using the Xero and AccountancyManager integration for example, then from there, the profitability feature in AM”. Although over half of Paddy’s clients use the portal, this is an area he wants to focus on. “We need to drive more clients to use it – and we could do more too. With the notifications for example. I know you can get alerts when your client makes changes to their details, I want to utilise that more.”

A final word from Paddy

We ended by asking Paddy what his favourite thing about AccountancyManager is. “The fact that you guys are constantly trying to improve it, you’re actively trying to figure out how it can work better and for more people.

“That’s a really good thing as well for us as an Irish practice, that you’re able to cater for both jurisdictions. And that’s not an easy thing to do, the terminology is different, the dates are different, the Revenue and HMRC are different…  There’s nothing else out there doing that.”

“It feels good, it looks good, it’s easy to use. I like that it’s such a progressive system too. And it fits in really neatly with where we’re trying to go as a firm.”