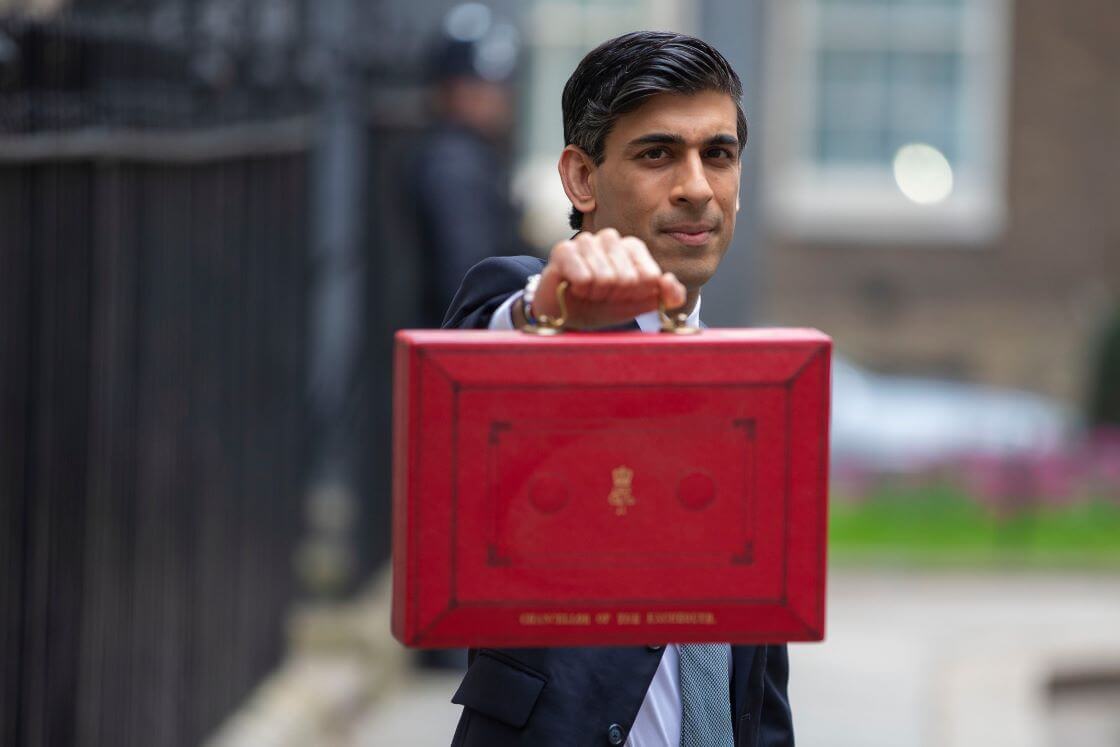 Chancellor Rishi Sunak set out a Budget to protect businesses through the pandemic, fix the public finances and begin building the future economy.

The Chancellor once again pledged to do ‘whatever it takes’ during the COVID-19 pandemic and confirmed that the furlough scheme would be extended until September 2021 to support jobs through the crisis.

Mr Sunak also confirmed that the Self-Employment Income Support Scheme (SEISS) has also been extended, with two further grants this year. Claimable by the self-employed, including the newly self-employed from 6 April 2019, provided they have filed their 2019/20 tax return for by midnight on 2 March 2021,

He also confirmed the location of the eight Freeports in England. Freeports are special economic zones with favourable tariffs and lower taxes to make it easier and cheaper to do business.