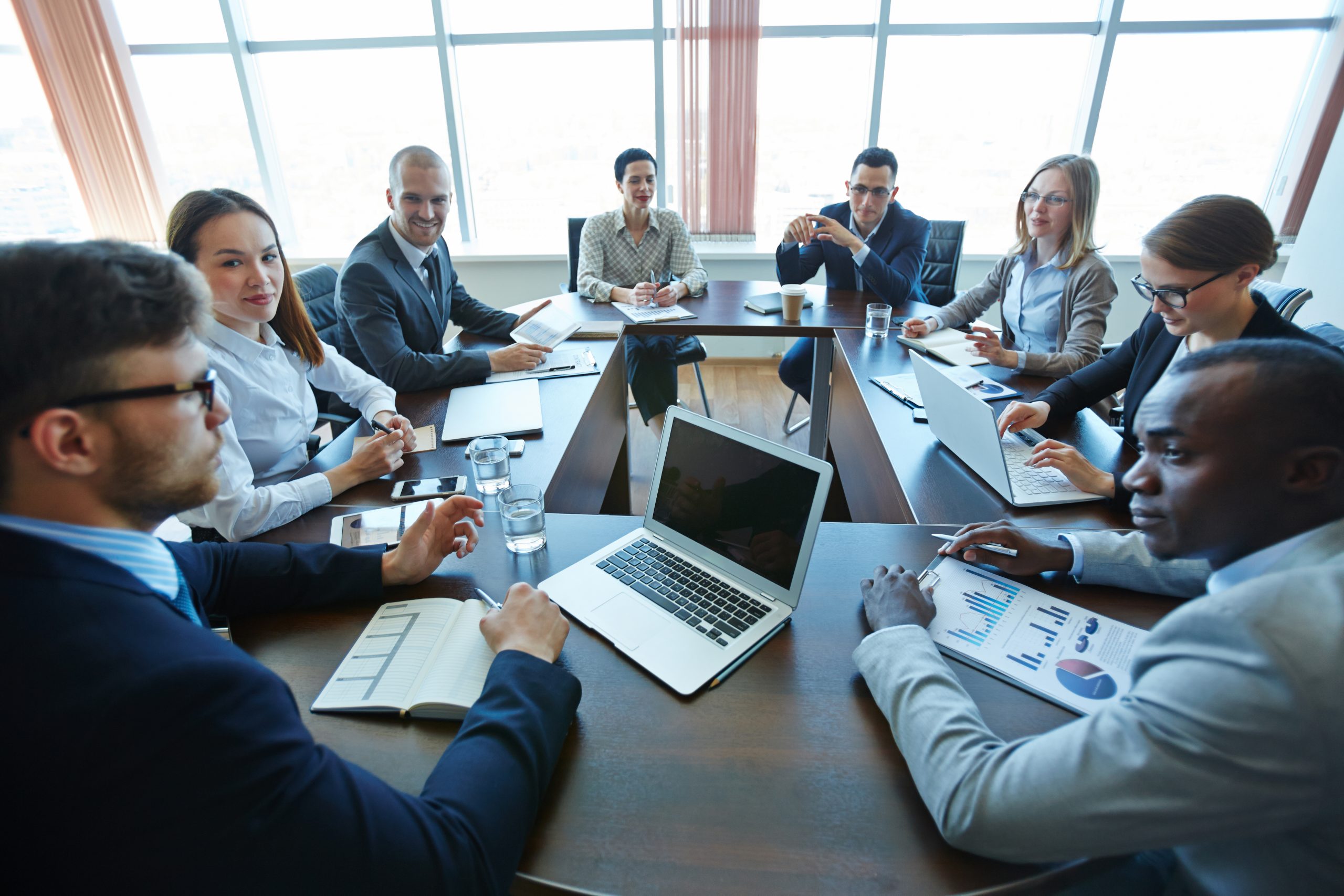 Responding to the speech, the Confederation of British Industry (CBI) said that the Chancellor had shown a willingness to listen to business with measures that will help firms innovate and the economy grow.

However, Tony Danker, Director General of the CBI, warned:

‘This Budget alone won’t seize the moment and transform the UK economy for a post-Brexit, post-Covid world. Businesses remain in a high-tax, low-productivity economy with concerns about inflation.’

‘This Budget has delivered some measures that should help to arrest the current decline in small business confidence.

‘But against a backdrop of spiralling costs, supply chain disruption and labour shortages, is there enough here to deliver the government’s vision for a low-tax, high-productivity economy? Unfortunately not.’

The British Chambers of Commerce (BCC) welcomed the changes to the business rates system in England. Shevaun Haviland, Director General of the BCC, commented:

‘The Chancellor has listened to Chambers’ long-standing calls for changes to the business rates system and this will be good news for many firms. This will provide much-needed relief for businesses across the country, giving many firms renewed confidence to invest and grow.’