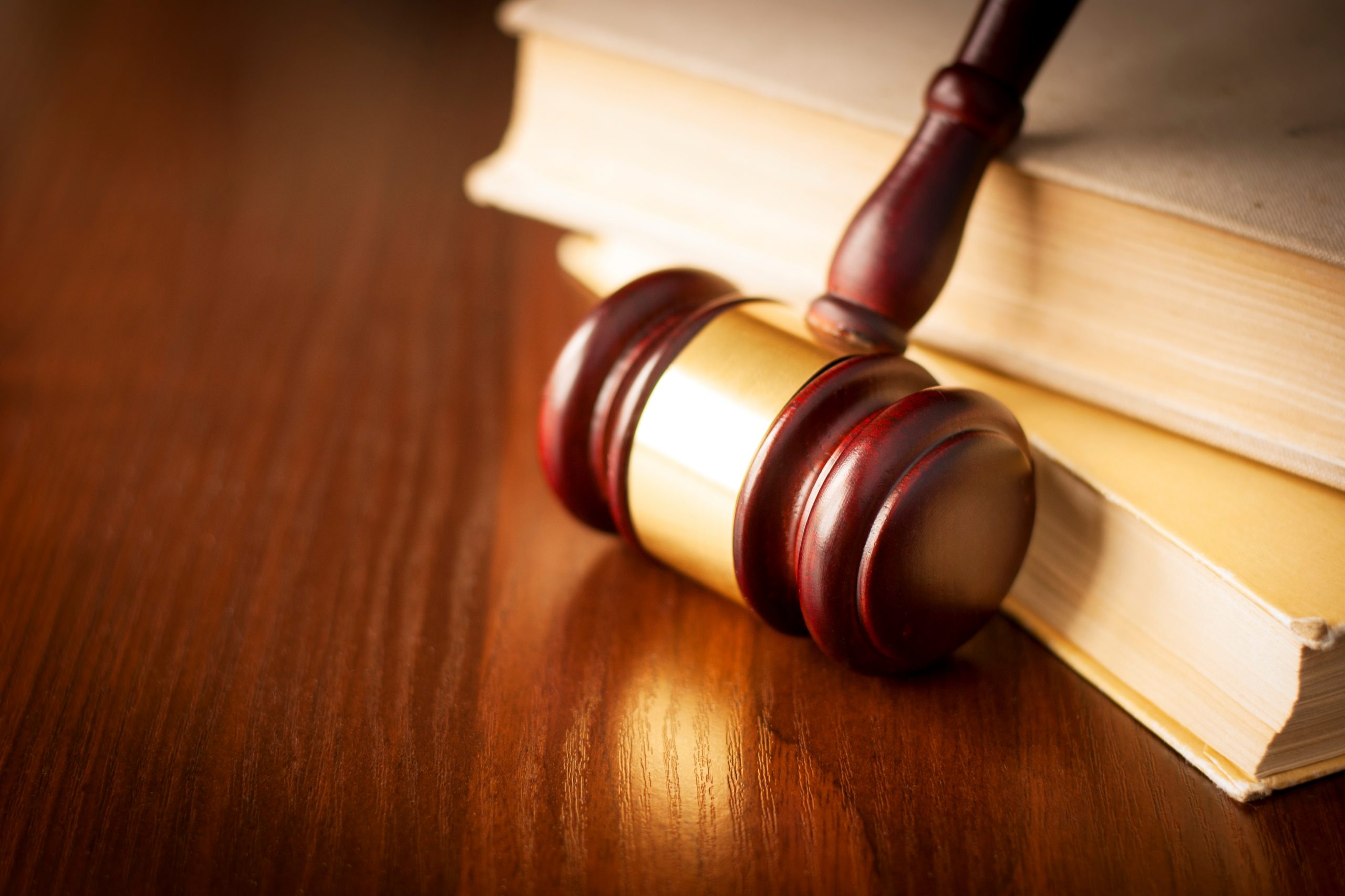 HMRC issued 580 penalties totalling over £14 million for minimum wage offences during 2020/21, according to a report released by the Department for Business, Energy and Industrial Strategy (BEIS).

The penalties given out for national minimum wage (NMW) and national living wage (NLW) offences have dropped by £4.5 million from the year before, which saw 992 penalties worth £18.5 million.

BEIS’s report says that HMRC has adapted its communications to make it clear to workers that they have the option to remain anonymous if they make a complaint, and that they can report a previous employer for minimum wage breaches.

It also says it will be more transparent about the most common minimum wage breaches it finds, which include deductions from workers’ pay and unpaid working time, to help organisations remain compliant.

‘BEIS, therefore, publishes an educational bulletin with each naming round to help raise awareness of minimum wage rules and improve compliance. Bulletins include analysis of the most common breaches in each naming round, examples to ensure understanding of how such breaches can be avoided, and links to the government’s Calculating Minimum Wage guidance for further details.’